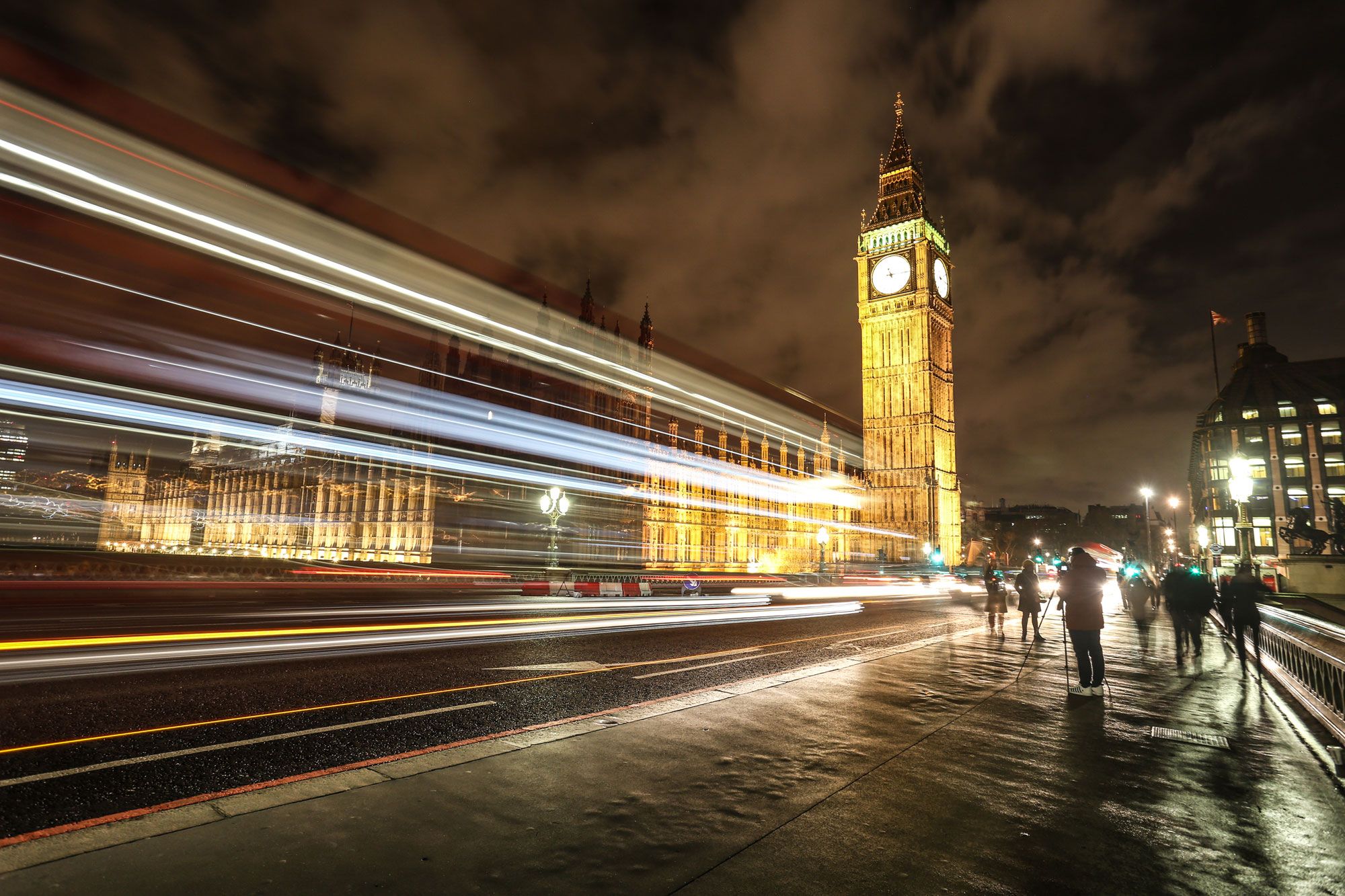 There are many strange and interesting things about London, but perhaps, the Languages of London are the most interesting. Have you heard of London’s mysterious language of the East? No? And, yet, you’ve probably heard of a dicky bird or two while walking the streets of London. Today, we’re talking about “Cockney Rhyming Slang.” So, why not take five with a nice cup of Rosy Lea and take a butcher’s hook with us at this fascinating language.

What exactly is Cockney Rhyming Slang?

Generally, Cockney Rhyming Slang is a language found in London (mostly, East London). It ‘simply’ involves replacing the actual word you want to say with something that rhymes, or sounds like it. It’s like speaking in code using rhyming words. Look at the examples so far used in this article:

The origin of Cockney Rhyming Slang

Nobody is really sure about the origins of Cockney Rhyming Slang. What we do know is, the language started in the 1840s in the East end of London, around ‘Bow Bells’ (St. Mary-le-Bow Church). We don’t, really, know much more. How the language came about, that’s what makes it a mystery. There are two ideas, however, to this question. The answer could lie in the need for this language. Believe it or not, it’s a popular belief that the Cockney language was invented for a specific purpose.

The need for Cockney

The two possible answers to the origin of the language could be due to the need to create the language. These are:

The language may have been developed by London’s East End criminal underworld. One belief is that criminals in London’s East End used this language to communicate in code. Criminals would organise their next heist by using this “code.” A language full of strange expressions to baffle the police authorities. The police, in turn, wouldn’t understand what was being said, leaving our criminals to mastermind their next big robbery.

Britain of the 1800s continued its tradition of class distinction. Primarily, between the upper classes (the rich and educated) and the lower classes (the poor and uneducated). Quite often class distinction was seen, or rather heard, through the way people spoke. This is shown clearly in the film ‘My Fair Lady’ starring Audrey Hepburn and Rex Harrison. Similarly, we can see this in 19th century novels like Jane Austen’s ‘Pride and Prejudice’, or, Margaret Hale’s ‘North and South.’ The upper classes looked down on the lower classes thus creating a very big gap between the classes.  Thereby, keeping social contact as limited as possible between the two classes. This left the lower classes feeling cast out because of their social and economic status.

This has led many others, to believe that Cockney was invented by market sellers of the East End of London to outwit the upper classes. The upper classes spoke perfect English and, as a result, were extremely uppity in character.

How different is Cockney Rhyming Slang?

Its lunchtime in the ‘City.’ That is, London’s financial centre and where the important businesses like insurance and legal are found. Two bank directors have just left the Bank of England to go to the local pub for lunch. One turns to the other and asks, “My dear chap, where shall we go to luncheon today?” The other replies, “Why don’t we pop into the ‘Horse and Groom’ public house?”

Now as they walk through the market they here two market sellers shouting to each other. One shouts to the other, “’Ere Charlie! Fancy going down the frog and toad to the Rub-a-Dub-Dub for a pint or two of pig’s ear and a Kate and Sydney pie?” Charlie replies, “Right-O, Fred! I’ll be over in a Cock Linnet!”

Amazing, isn’t it? But what did Charlie and Fred say? Fred asked Charlie if he wanted to go down the road to the pub for a pint or two of beer with a steak and kidney pie. Charlie replied that he would be over in a minute.

Today in the 21st century London it’s not just the East-Enders who use the language. Today the British use it. Therefore, it might be difficult for English Language students to understand what people are saying around the capital. Cockney is, now, spoken throughout England. Why? To the educated class, the answer is because most people in England can’t speak their own language. They feel that this ‘common’ way of speaking is not correct, that it’s more of a poor dialect spoken by the majority.

If this is the “real” English language, why don’t we learn it at school?

So, if this is the “real” English language, the language spoken by most English, why don’t we learn it at school? The English language is decided by the ‘Oxbridge Standard.’ That is, the standards set out by Oxford and Cambridge Universities. It is a standard based on King, or Queen’s English. In other words, it’s the language that the British Monarchy, or, Royalty speaks. So, because the standard has been set, schools endeavour to teach proper English.

Variations to the language

Most people don’t realise that there are variations to Cockney – it’s not just one of the stand alone languages of London in the East End. For instance, the variations can be in the name or the origin. For example, the East End’s Cockney Rhyming Slang is sometimes called ‘cabbies English.’ This results from its use by London’s famous ‘Black Cab’ taxi drivers. However, other countries have a form of Cockney too. Australia has Australian Cockney. Similarly, in the far west of the United States, there used to be a form of Cockney there too.

Where can I learn Cockney Rhyming Slang?

Where can one learn Cockney? Well one thing’s for sure, you cannot learn it in a language school. So, don’t expect to come to Rose of York and ask for a full-time extensive course in Cockney English. Unfortunately, there just isn’t one, yet. And, as mentioned earlier, this is not the standard of the English language taught in schools. However, you can learn it. If you are lucky enough to have a friend who speaks the language, ask them for some lessons. If you don’t have a friend from East London, pop into a large London bookstore, or, a souvenir shop. And, look for a ‘Cockney – English/English – Cockney’ dictionary. There are plenty to choose from.

So, put up your plates of meat (feet), pick up your Rosy Lea (tea) and have fun with some good ol’ Cockney Rhyming Slang, arguably one of the most traditional languages of London.