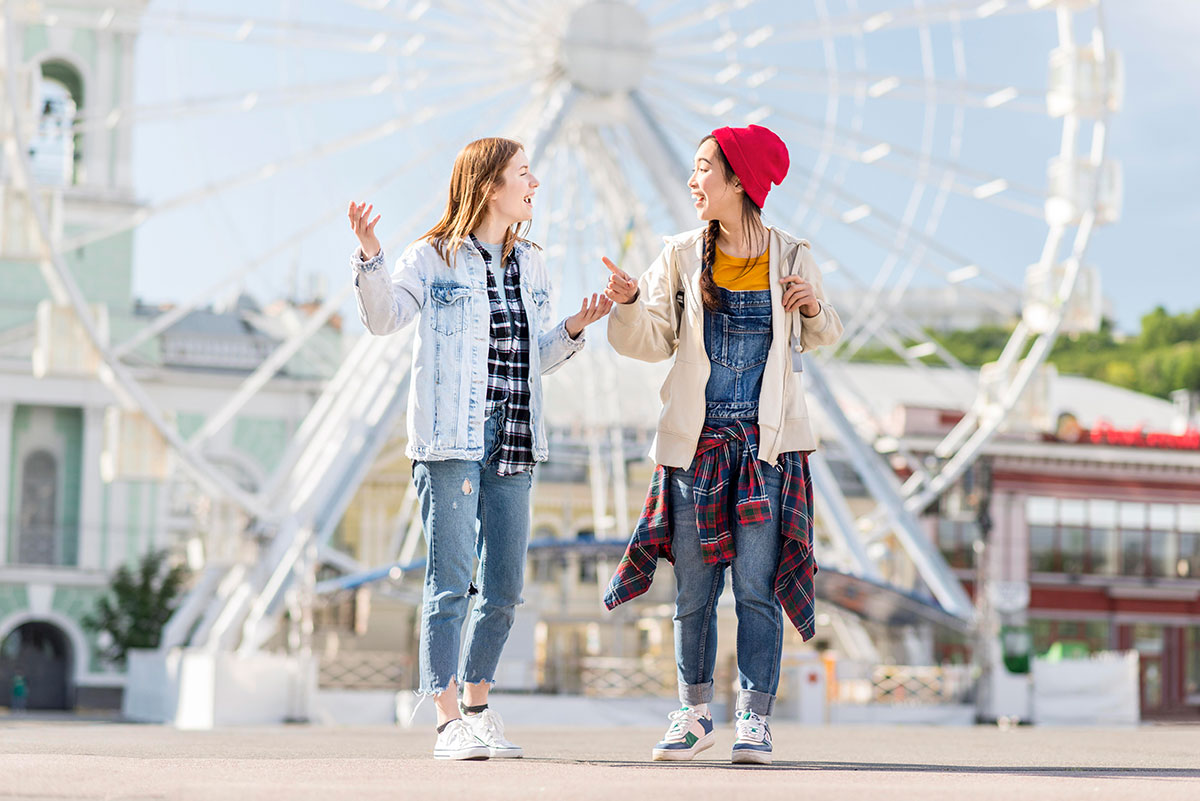 One of the advantages of studying at a Language School located in the heart of Central London is all the history that you are surrounded by around the Rose of York Language School. A long history of the city is accessible often at a walkable distance. And with most of these places being free of cost to attend it is nothing but a delight for people who want to indulge in the cultural history of London and England.

It’s unfortunate as we wouldn’t be able to talk about all the landmarks in a single post. But it sure gives us the opportunity to keep an eye out for more posts about the landscape of England and its heritage.

So, without any further delay here’s our one of many lists of 5 must see locations across London: 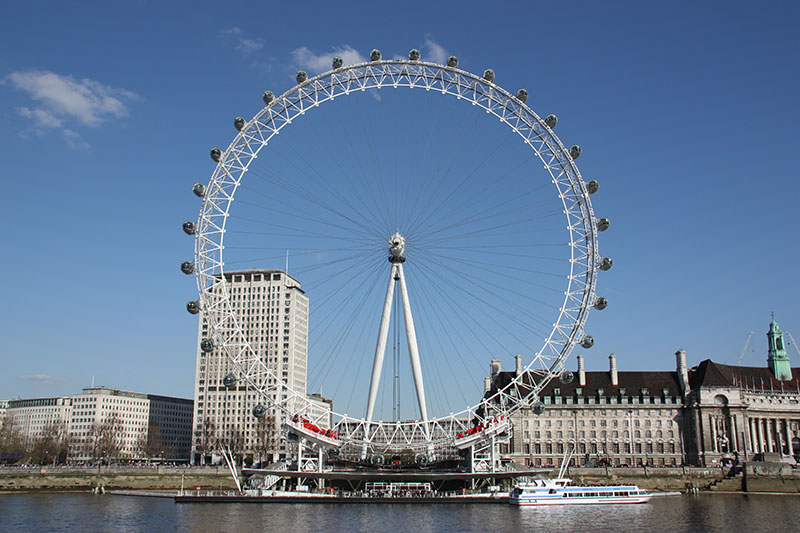 No landscape image of London is complete without the presence of this iconic English landmark. Built as a means to serve as a reminder in celebrating the millennium this location now hosts a regular flow of tourists there to admire its beauty and the beauty of its surroundings.

Riding the Ferris wheel has now almost turned into sort of a tourist tradition. Don’t forget to get a glimpse of the entire city from the top of the wheel. 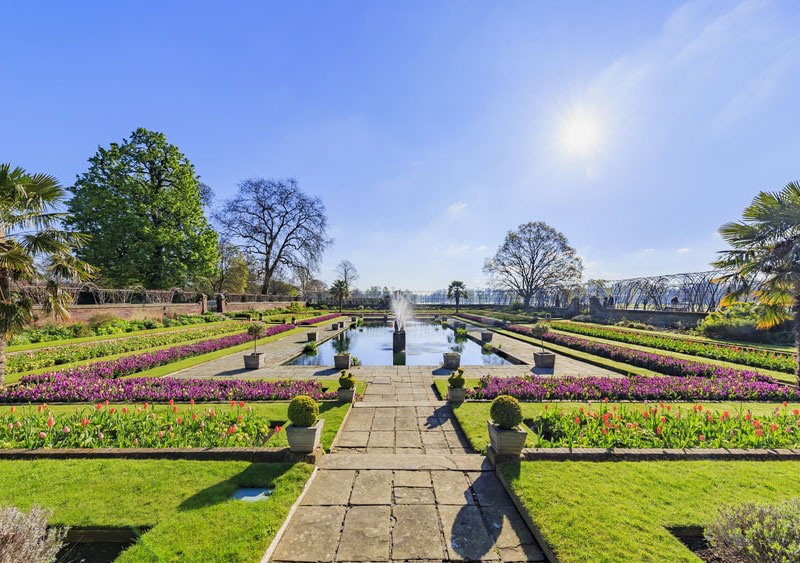 With a rich history and its cultural importance as a location makes one of the important spots to pay a visit to on our list. Known for hosting debates, protests and performance artists in its Speaker’s Corner, Hyde Park is also the picturesque location to go paddle-boating with the swans!

The BFI and BFI Imax: 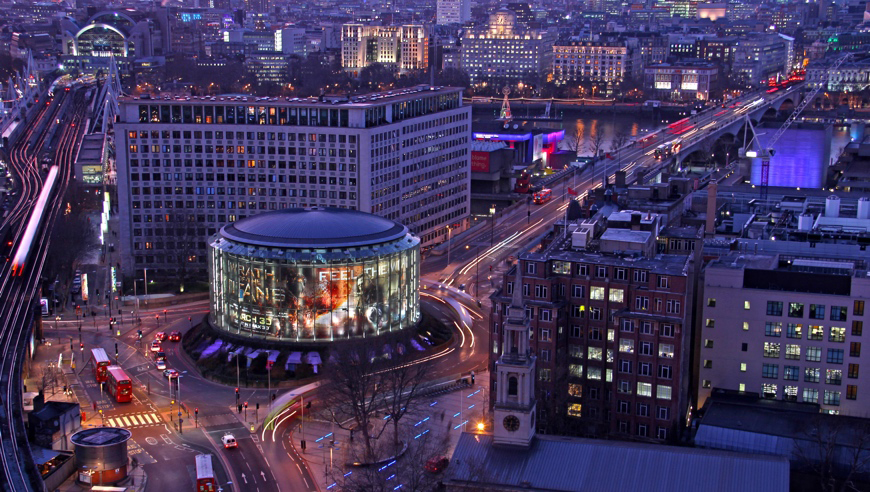 Every film lover’s go-to spot is the British Film Institute in Southbank Centre. The BFI has screenings that range from blockbusters to indie films and cult classics alike every day. The BFI Imax is the biggest BFI screen and the biggest screen in the UK, offers an attractive programme of blockbusters in 3D.

So, don’t forget to catch the screening of your favourite film when you’re in town! 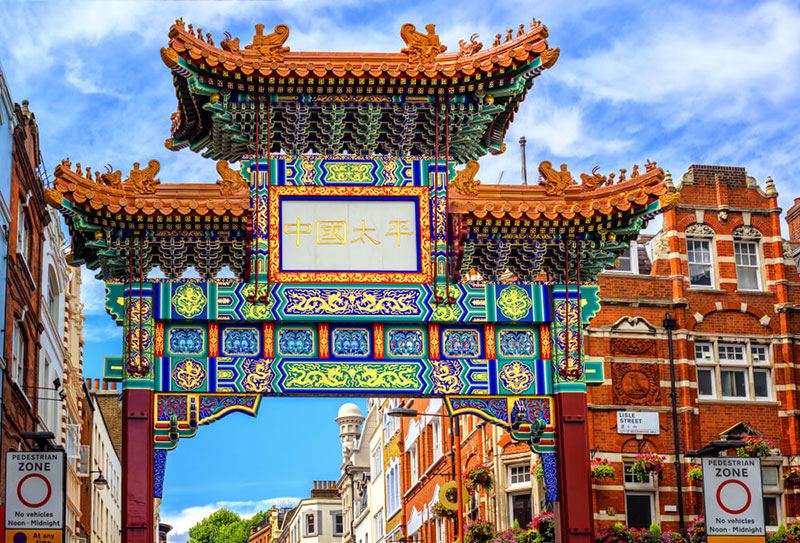 Sandwiched between Soho and Leicester Square, London’s Chinatown is filled with Chinese Lanterns, the iconic red arches and so many restaurants that you lose count. Chinatown paints a brief but pleasant picture of the rich Asian culture in London. 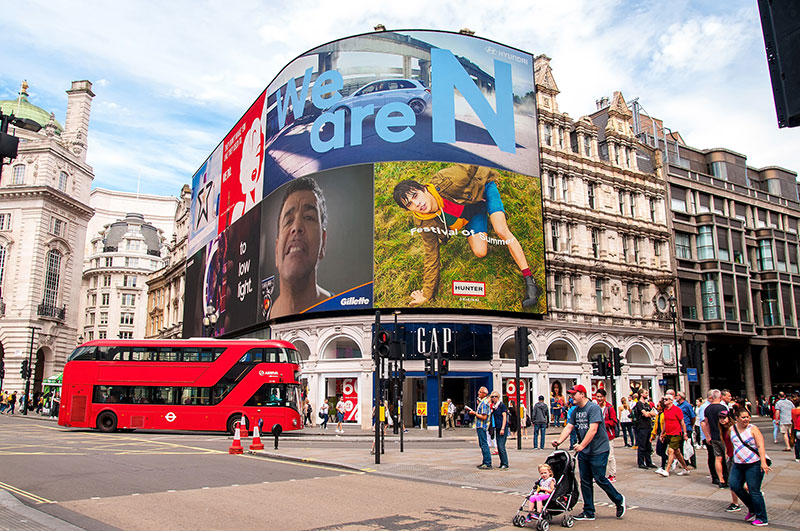 Home to the West End theatre, hosting classics such as Lion King, Wizard of Oz and Les Misérables Piccadilly Circus has been an English hotspot since the 17th century. Visit us and get a chance to explore the pop culture centre of London in your tour of London with Rose of York!

The benefits of being bilingual

10 Reasons you should study online