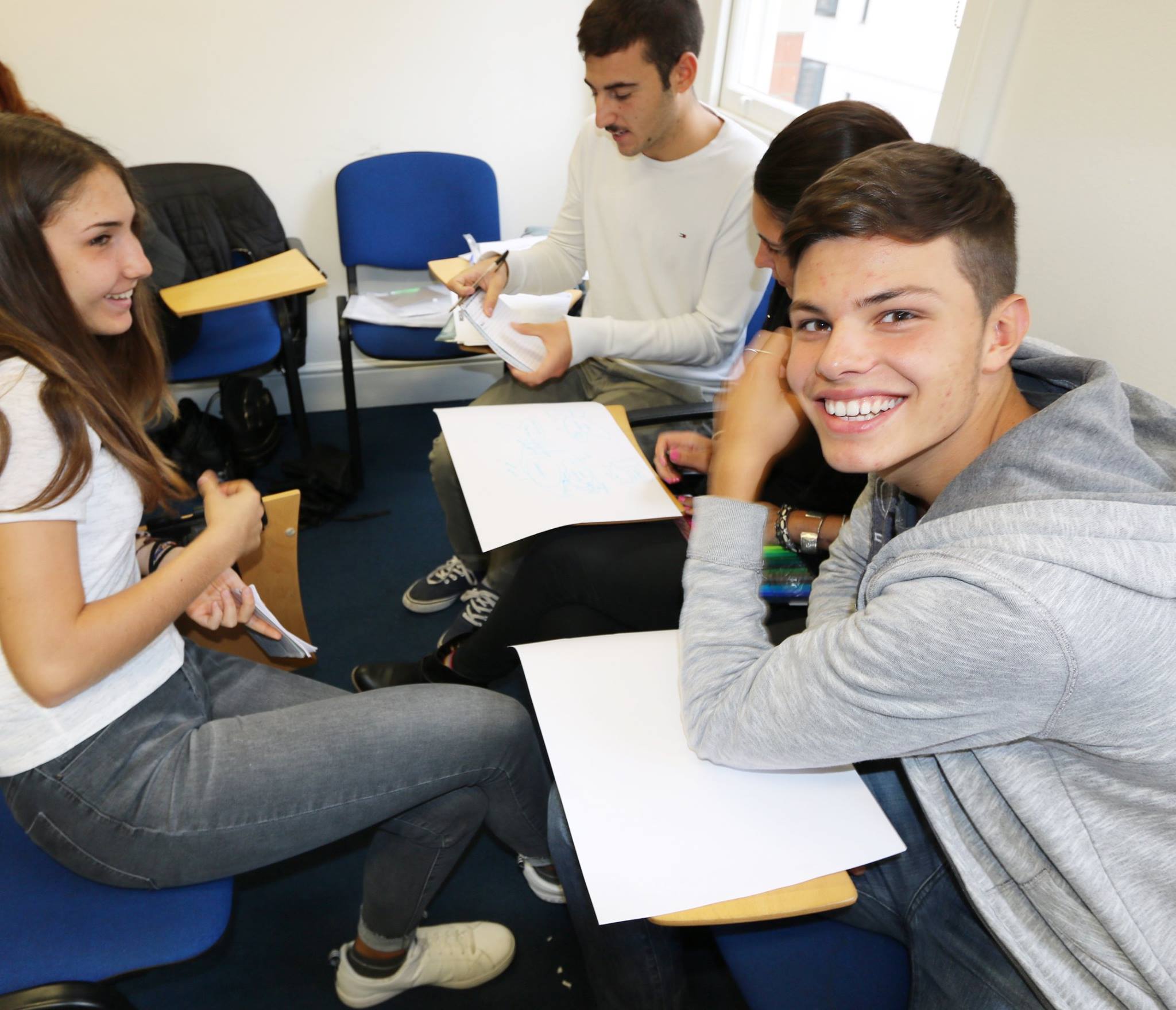 Using adjectives, comparatives and superlatives can be confusing sometimes. How do we know when to use the adjective, comparative or superlative? Hopefully, we can answer these questions in the information below.

How to use Comparatives

Comparatives are used when you have only 2 objects or people and one is different to the other. The difference might be the colour, size or length for example.

– My cat is smaller than my dog.
– My house is larger than hers.
– Your horse runs faster than Jim’s horse.
– The plane flew higher than the bird.
– Jim and Johnny are both my friends, but I like Jim better.

How to use  Superlatives

Superlatives are used to compare the differences between somebody or something with the everything, in the whole group.

– My house is the largest on our street.
– This is the smallest box I have ever seen.
– She is the happiest person I know.
– He is the tallest person in this classroom.

-We add -er for the comparative and -est for the superlative. If the adjective has a consonant + single vowel + consonant spelling e.g. big, the final consonant must be doubled before adding -er or -est.

-We generally use more…than to make comparatives and the most to make superlatives.

-There are some adjectives that don’t use the rules above.

Fun ways to improve your writing