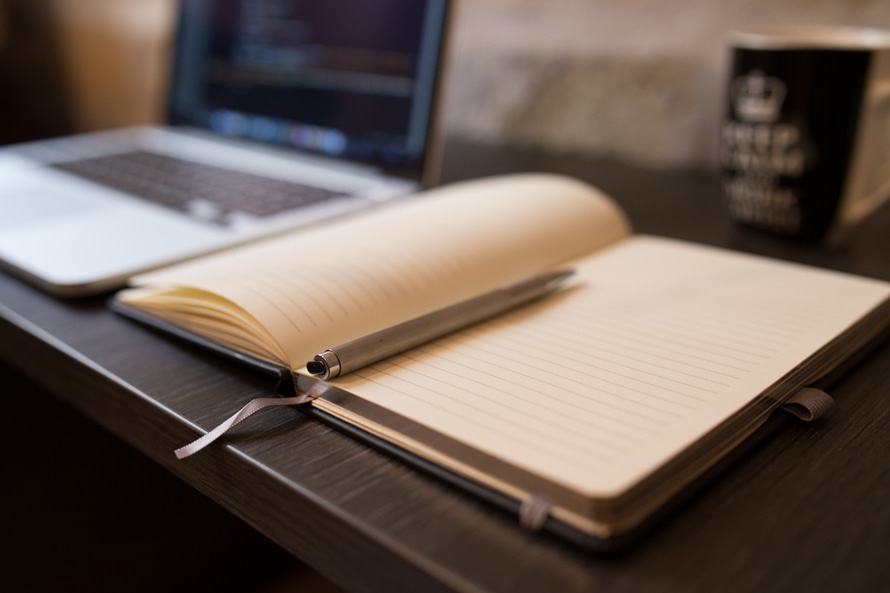 Past Simple and Past Continuous

In English, we often need to talk about the past. Some questions are very basic, like ‘how was your weekend?’ or ‘what did you do last night?’ We might hear these questions when we’re talking with friends or colleagues, or when we’re making small talk. Other questions are more complex, like: ‘and what exactly were you doing on the 17th April when the robbery happened?’ Or, ‘can you tell me about your diary for last week?’ In these situations, we need to be more precise. And, most importantly, we need to use the past tense. But which past tense? How do we use the past tense; specifically, the past simple and past continuous? What differences are there? In this blog, we will answer these questions.

However, unfortunately for non-native speakers, English has many irregular verbs (especially when we are talking about the past tense)! The most common are the verbs ‘have’ and ‘be.’ These become ‘had’ and ‘was’ or ‘were’, as well as the verb ‘do’, which becomes ‘did’.

There are many more. And, unfortunately, you will have to learn as many as possible! You can find a list easily online.

When we want to use the negative in the past, we change the formation slightly. On a very basic level, we need to use ‘did not.’ For example, ‘I did not play football yesterday,’ ‘she did not watch the game at the weekend.’ You can see that the verbs ‘play’ and ‘watch’ are not in the past, but instead, we use the auxiliary ‘did’, which IS already in the past. We also normally shorten the word ‘not’ to ‘nt.’ We do this for pronunciation. For example: ‘I didn’t play football yesterday’. This is much easier to say and makes you sound more natural!

There are a few ways in which we use the past simple. For example:

The formation of the past continuous is, fortunately for us, easier, as we don’t have to remember any irregular verbs. The basic formation is:

There are three types of verbs, and for each type, the formation is slightly different:

For the negative, we put the word ‘not’ in between ‘was/were’ and the verb. For example: ‘he wasn’t eating last night.’ You can see that we have, again, shortened ‘not’ to make you sound more natural!

There are a few different ways we can use the present continuous. For example:

Now that you understand each tense, how do we use the past simple and past continuous together?

So, the next time you sit down to write a story, or you’re chatting with your friends about what you were doing at the weekend, remember the basic idea that the past simple and past continuous work together. Normally, the Past Continuous is interrupted by the Past simple. We could start our story with the past continuous. ‘As I was waiting for a bus’, or ‘I was watching TV’ and then interrupt this with a past simple verb. For example, ‘As I was waiting for a bus, I saw Sergio Aguero in his car.’ Or, ‘I was watching TV when Barcelona scored a goal.’ The action we use for the past simple is often very sudden. Such as, when a team scores a goal, it takes less than a second. Similarly, when you see someone, the action of seeing is very fast.

Hopefully, this short guide to past simple and past continuous (past tenses) helps you when you are next telling people about your weekend. It is very common for English people to ask what you did last night. We see this as a polite conversation started. Remember, start your story with the past continuous and interrupt with the past simple. You’ll sound like a native in no time!

Still have questions? Feel free to ask your teacher for some more advice or join us at Rose of York in one of our General English courses!