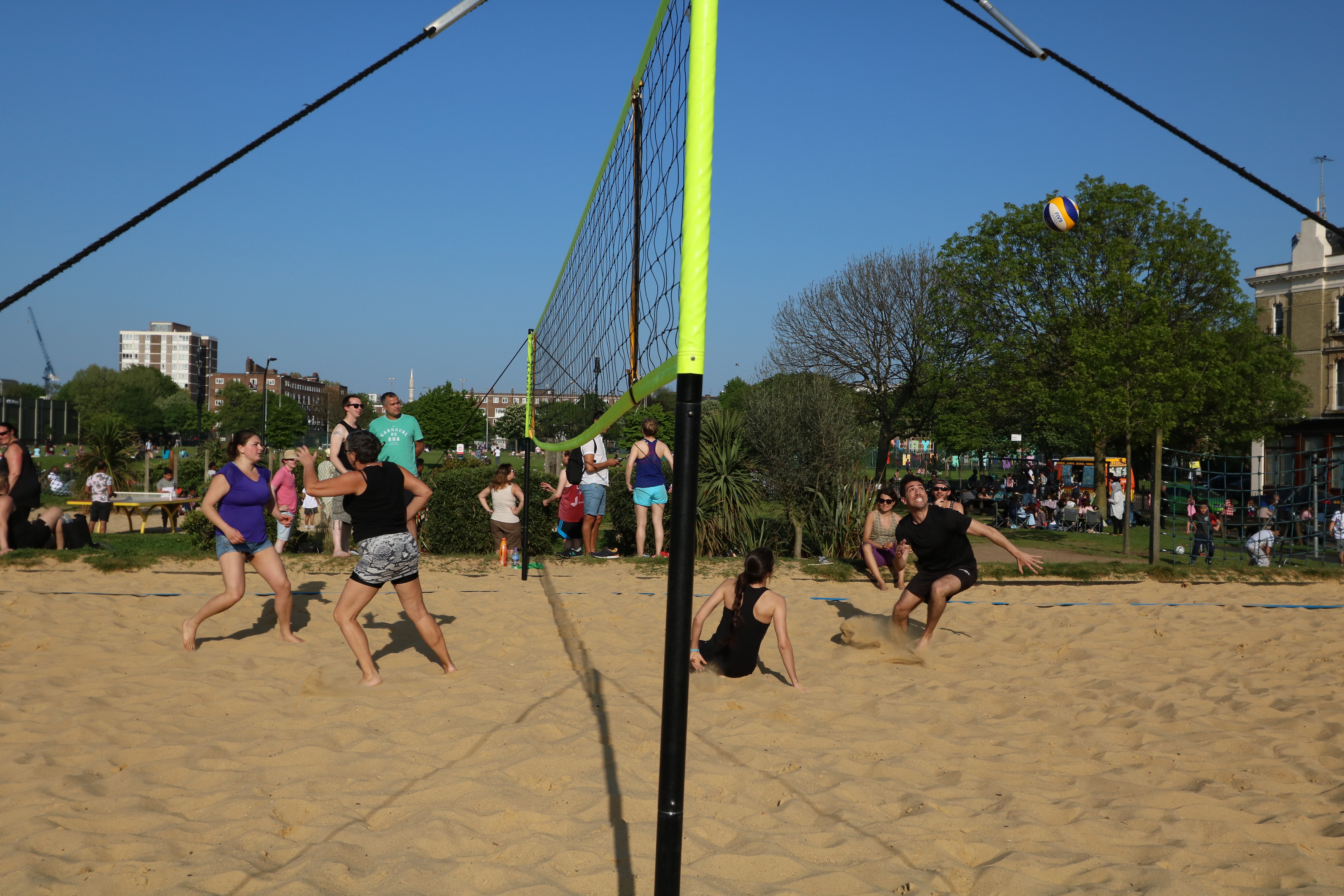 We all love London, right? You probably wouldn’t be here if you didn’t. But, summer in London will leave you wishing you had more free time and energy. Summer in London has so much to offer (including sports such as cricket, cycling and tennis) and we can assure you you wont get bored. And, as I’m sure you know, London is full of fantastic sport venues. Wembley Stadium is one of the biggest (and newest) stadia in the world. Similarly, Twickenham is considered the home of rugby. And ,the Olympic Park is crammed with sports venues where you can watch all kinds of sports, including basketball and cycling.

But what happens during the summer, when London’s football grounds go silent? When it’s frankly too hot to find yourself at the bottom of a scrum, and the idea of cycling in a velodrome is the last thing you want to do? Well, this helpful little piece will give you advice on what sports you can see in London during the summer.

Let’s start with cricket. You’ve probably heard about this strange game which can last for five days and not achieve a result. The sport which is badly affected by the weather (if it’s raining, then no cricket can be played). And, most importantly, which millions of Englishmen play and love.

There are actually two world-class cricket grounds in London. The Oval, which is the home of Surrey (Oval on the Northern Line or Vauxhall on the Victoria Line). Or, Lord’s (St John’s Wood on the Northern Line), home of Middlesex. Lord’s is considered to be the home of world cricket. The MCC, cricket’s governing body, is based there, and it has a fascinating museum about the history of this very English sport. Don’t want to watch a game of five days? I don’t blame you. However, I would advise trying to watch a T20 match at either of these grounds. They last for a maximum of three hours and are played in front of thousands of people, cheerleaders, and blaring music. It’s a real party atmosphere, and great fun!

Cycling in London has seen a huge surge in popularity in the past few years. This is mainly due to the fact that the UK has produced some world-class cyclists. Bradley Wiggins, and then Chris Froome, became the first and second British winners of the Tour de France. Additionally, the British team won loads of medals at the last Olympics in Rio.

London has recently opened some cycle superhighways, making it more pleasant, safer, and faster to cycle around the city. On July 28th, there is Ride London, a free cycling festival when the city’s roads are closed to traffic and opened to cyclists of all ages and abilities. You can apply to take part, or just go along and watch the fun unfold from the side of the road. The atmosphere in fantastic, with music, dancing, beer and everything else you could want from a day out. And all on two wheels!

It wouldn’t be summer without a bit of tennis. People come out of their houses, battered rackets in hand, to play a couple of games whilst the weather allows. From the many free courts around the capital, the sound of ball on racket cuts through the weekend air as the sun shines down. And what’s inspiring all of this? It has to be the Wimbledon tennis championships (Wimbledon on the District Line). This is one of the four ‘Grand Slam’ tournaments in the professional game.

It takes place at the end of June for two weeks. And if you’re a fan, it’s very easy to get tickets. You just need to go on the day and queue up (although I do recommend getting there early, from 7am). A ticket will get you into the grounds, and you’ll be able to see all the tennis you like on the outside courts. Which, in the first week especially, will be full of world-class tennis players. And if you want to play a bit, then there are plenty of free courts around the city – Google will help you find the nearest one!

Summer  in London is a glorious time to enjoy and there is no shortage of sports to keep you active and in shape! There is so much to do and lots to see. If you’re a fan of sport, why not go along and join in?