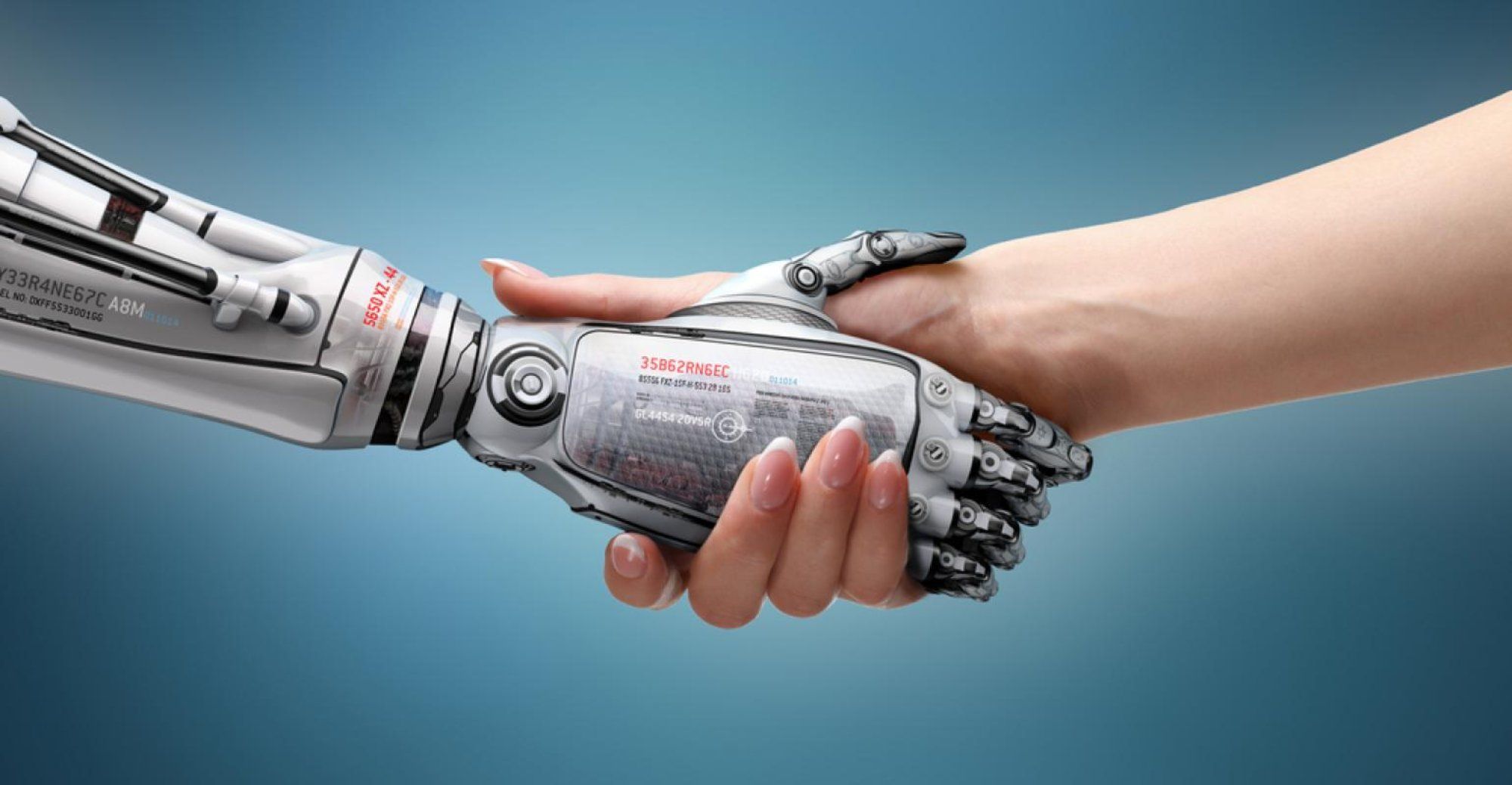 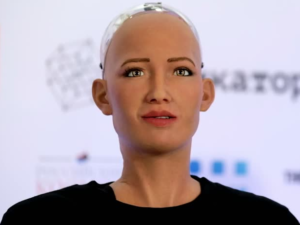 Let us start by introducing you to Sophia, the first robot declared a citizen of Saudi Arabia. But just who (or what) is Sophia? Do we describe Sophia as “a a she?” How intelligent is Sophia? And, is Sophia the way forward in leading the world into the 21st century? The question now is: What is A.I. – Artificial Intelligence and is this our future?

We need to understand what Artificial Intelligence refers to, what it really is. Artificial Intelligence is when a machine tries to copy natural intelligence. It tries to copy the cognitive behaviour of humans and animals. Simply, the machine can think for itself, it can adapt, solve problems, learn to live and interact with the world around it. It can learn and develop an almost ‘human’ nature, even replicating our emotions.

The concept of Artificial Intelligence is not something new. The idea of robots with A.I. goes back decades. The 1927 epic German cult movie ‘Metropolis,’ directed by Fritz Lang and scripted by Thea von Harbou, shows primitive traces of what we now see as Artificial Intelligence. The film shows a robot with a female likeness that can influence humans through its intelligence.

Since 1927, many more films have showed robots gifted with artificial intelligence. Examples of such movies include Star Wars (R2-D2 and C-3PO), Star Trek (Data and The Borg) and The Matrix (the Agents and Sentinels).

However, in most movies we notice that there is a separation of A.I. – the good, and the bad.

Is A.I. good or bad? If we focus on what Hollywood and Science Fiction tell us, it’s a mixed view. Star Wars presents R2-D2 and C-3PO as friendly, intelligent ‘droids’ – good. Star Trek, on the other hand, has a mixed view – Commander Data, good… The Borg, bad. We don’t live in a world of Science Fiction, however, maybe Science Fiction can teach us something.

Referring back to Sofia, the first robot declared a citizen of Saudi Arabia. More frequently, we see updated versions of Sophia. Why? Because it’s difficult to create an artificial mind that can think for itself and make wise decisions. The first version of Sophia said that “she” wanted to “destroy humans” and “dominate the world.” It sounds a little like a Hollywood film, doesn’t it? But that’s just it. These robots are learning machines, similar to little children who learn as they grow.

What use are A.I. robots and machines to us?

Robots are not a new part of our lives. We have been using robots in industry and medicine for decades. If you drive, think about your car – built by robots. If you’ve had an operation in hospital, perhaps a robot helped the surgeon with the more precise and delicate procedures. Other industries are also using robotics as part of their daily routines. We take it for granted that robots surround us. And, honestly, where would we be without them in our lives? Robots make our lives easier.

However, none of the robots listed above have Artificial Intelligence in the strictest sense. They all have a specifically designed program that tells them what to do, and, how to do it.  The robot cannot change this.

By handing over such jobs, people will be able to focus on more productive or creative tasks. Moreover, by delegating these tasks, we eliminate the possibility of human error thus improving the accuracy of the task, overall. Similarly, there are numerous jobs that pose a risk to human lives such as mining or mega construction. Similarly, by giving these jobs to A.I. robots we decrease health and safety risks and ensure safety of humans.

Most of us, these days, have a smartphone. And, we have all had that awkward moment when your autocorrect didn’t quite get your text message right. However, your smartphone is learning as it goes. Slowly, your smartphone is adapting to your way of speaking and is becoming ‘more’ correct. This can then be used as a personal assistant that predicts what you need and when you need it. Therefore, making us more productive.

Technology is already playing a massive part in the medical sector. But, including the use of A.I. into the training of new doctors holds many possibilities. Not only would A.I. be able to simulate medical ailments, but it could participate in intensive surgeries. This may lead to further developments and learning opportunities.

However, there is a downside to A.I., too:

We are still at the stage where developing and implementing A.I. is still very costly. Moreover, the cost of maintenance is currently significantly higher than that of a human employee. Should something happen to the technology, it would require a large amount of resources to correct. Additionally, the power required to run such intensive programmes now, would be unjustifiably high.

One of the biggest objections to the use of A.I. is the fact that technology would decrease the number of available jobs. Specifically, jobs within the more labour-intensive sectors thereby resulting in higher rates of unemployment and strain on our economies.

Perhaps the idea most used in Hollywood movies. Because A.I. theoretically develops and learns from situations, some believe that this could result in A.I. surpassing human intelligence. Moreover, it is commonly believed that such development is not likely to include characteristics such as morality and ethics. With this superior intelligence, and lack of humanistic traits, a sense of dominance might occur.

A.I. and our future

Regardless of the advantages and disadvantages, we cannot avoid the continuing integration of technology and, specifically, A.I. into our world. Ultimately, we need to be cautious of how we use it and how we introduce it. Should A.I. or robots, like Sophia from Saudi Arabia, be declared citizens of the world and be integrated into society? There are many questions that need to be answered, but we cannot deny that A.I. is a going to be an important factor in human development.

For example, we, at Rose of York, believe that the use of technology is great for the education sector. With so many online education platforms, students have a world of options. You could be sitting on a beach in Panama whilst being taught by a teacher in London. Or, you could be at the top of Mount Kilimanjaro playing chess (and probably losing) against Artificial Intelligence. Regardless, you would be choosing when, and, where you learn and personally develop.

There are many advantages to exploring the world of technology and A.I., it is how we use it that matters.

For more information on Sophia, the world’s most technological citizen, please view the Youtube video below:

Present Perfect or Simple Past?